This project aims at adding extra room for girls in pastoralist communities. For ages, the community including Masaai believes that when a girl reaches 10yrs old, she should not sleep in the same house with her parents. In this case, the girl is supposed to sleep outside on a mat or cow’s skin.

On July 2022 while on a mission at Oldorko Mosiru in Kajiado county, I came across a Masai community house called Manyatta. I entered the Manyatta house to ascertain how many rooms it had and the uses for the rooms. The manyatta consists of a room for parents, a room for the kitchen, a room for children below 10 years, and a room for small goats. There is no room for children beyond 10 years.

It has been a tread and a concern as many girls from the Pastoralists’ community have,

In my quest to unearth this mystery, I realized several key factors,

One of the key challenges for the above is the lack of an extra room for girls to sleep, I started a project dubbed ADD A ROOM INITIATIVE. This initiative seeks to create awareness for the Masaai community to consider adding a room while constructing a manyatta house to have a room for the girls. (100$ save girls from predators).

100$ save girls from predators 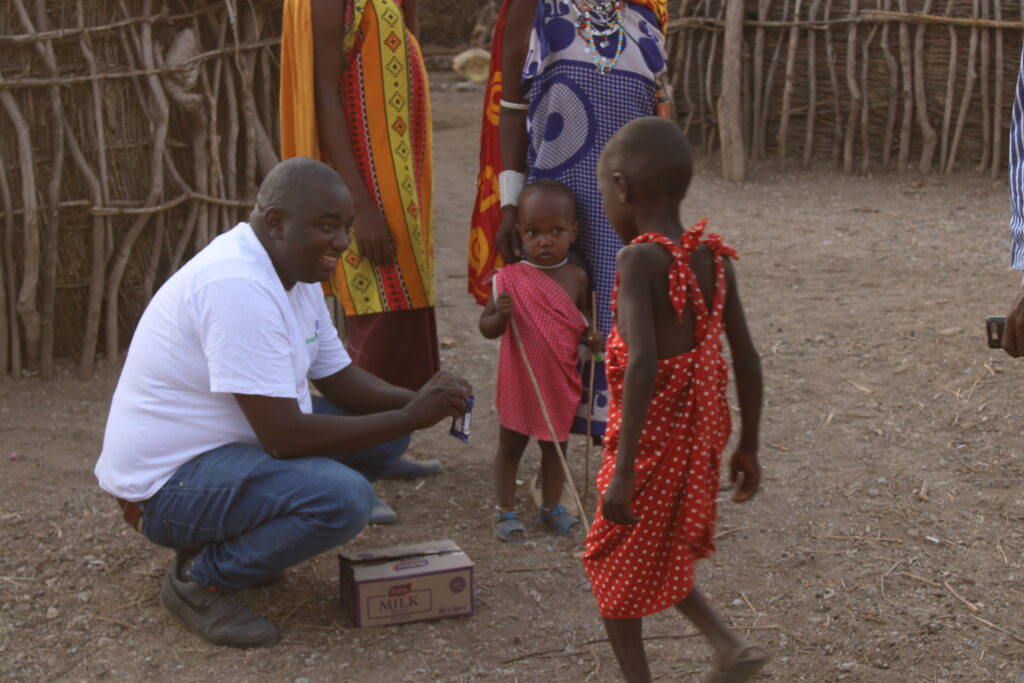 1.Assist to construct an additional room for girls

Cate is 10 years old now and she is 3 months pregnant, I heard of her story and decided to visit her and know what happened.

While doing an interview with Cate I found out that she was impregnated while sleeping outside, she doesn’t know the father of her baby because she has been raped severally by different men at different nightshift when asleep. The men will just appear from nowhere and rape her repeatedly since she is sleeping outside and has no security.

She can share with her mother but it has become a normal thing since all girls around go through the same thing.

With Cate a bigger problem lies ahead, she has to undergo FGM (Female genital mutilation) before giving birth because the community believes that if she delivers before being cut either, her father can die or become blind. Having no hospital around it means that Cate will be assisted by local midwives to deliver her baby. The midwives cannot help her if she is not cut.

We have already sampled five families and they are in the process to construct an extra room for their girls. We promised them once the extra room is complete, we will deliver the Mattress, blanket and sanitary towels to these girls,

100$ save girls from predators 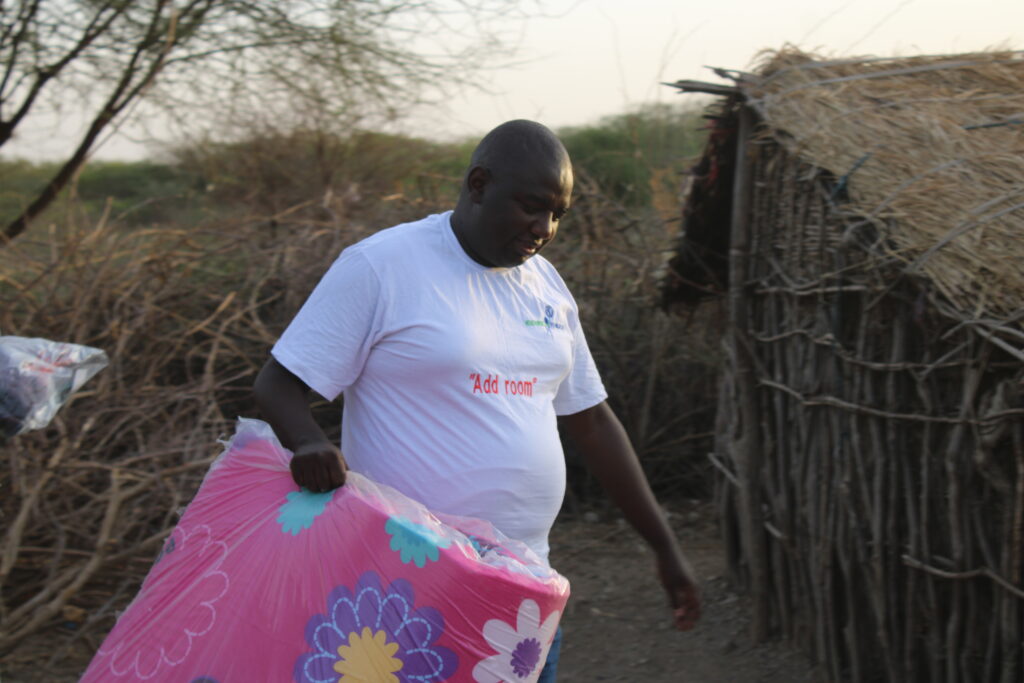